The Addams Family was the brainchild of American cartoonist Charles Addams and begun life as a series of cartoons in the New Yorker from 1938 to his death forty years later in 1988.

In 1964, looking for a rival for The Munsters, ABC made a live action television series based on Addams' cartoons. It ran for a total of 66 episodes from 1964 to 1966. As a kid I loved the repeats on BBC2 during 1992-93, to chime with the big screen Hollywood adaptations starring Raul Julia and Angelica Huston of the time. I loved the deliciously dark humour and the cast of the TV series, headed by John Astin and Carolyn Jones, was superb. 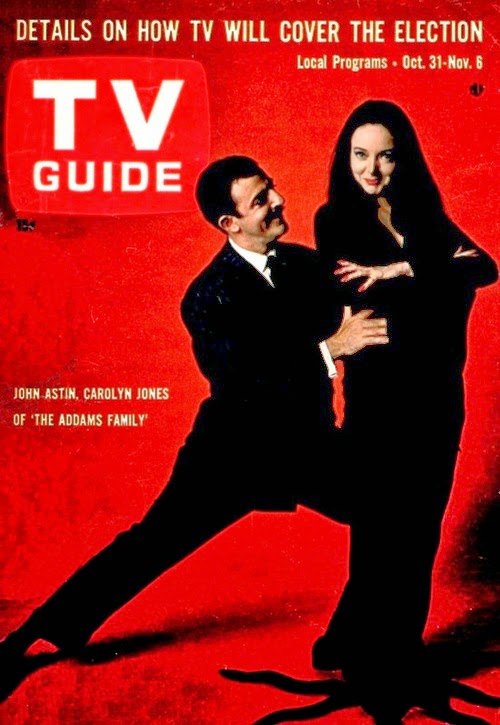 Mizzy's theme tune is simple but brilliant, relying only on harpsichords, the percussive finger snaps and Ted Cassidy (Lurch) speaking the lyrics, 'neat', 'sweet' and 'petite'. 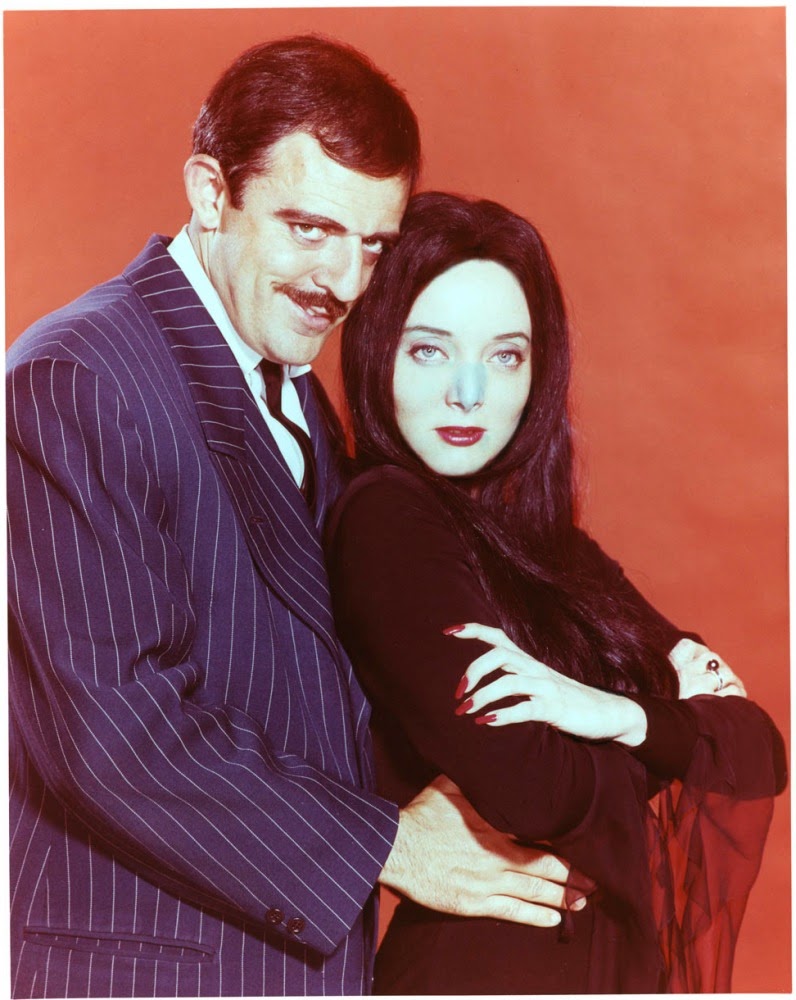